The European Investment Bank will stop financing fossil energy projects from the end of 2021. Future funding will focus on clean energy innovation, energy efficiency and renewables.

Source
EIB
The European Investment Bank is one of the world's largest development banks.

Just last spring, the European Investment Bank (EIB) put together a 400 million euro loan package to motivate private investors to give greater support to innovation in the bioeconomy and agriculture across Europe. Now, one of the world's largest development banks is once again demonstrating its commitment to sustainability: from the end of 2021, the EIB intends to stop lending to projects centred around coal, petrol and natural gas. The industries affected are thus facing major challenges. According to the EIB, a total of EUR 13.4 billion in loans has been granted for such projects since 2013.

"We will launch the most ambitious climate investment strategy of any public financial institution anywhere," says EIB President Werner Hoyer. The energy investment focus will now be on energy efficiency, low carbon technologies and network improvements. The strategic shift was initiated by the EIB but had to be approved by EU countries. In the run-up to the vote in mid-November, it was unclear whether there was a majority in favor among the EU member states. Germany's position was also unclear. In the end, Germany and 17 other countries voted in favor.

The NGO WWF praised this initiative and called on other public and private banks to commit themselves to such a policy. However, the WWF is critical of the fact that gas infrastructures that can be used for so-called green gas are exempt from the credit freeze. Under the name Power-to-Gas (P2G), there are a number of approaches - including some from the field of biotechnology - that use sustainably produced electricity to generate green gas. According to the WWF, however, these are still in their infancy. The organisation fears that the natural gas industry will use green gas as a pretext to secure money from the EIB for its standard business.

The EIB is one of the largest production banks in the world. In 2018, it issued loans worth 55.6 billion euros. Recipients in recent years have included many biotech companies such as Apeiron, Biofrontera, F2G, Indivumed and Jennewein. 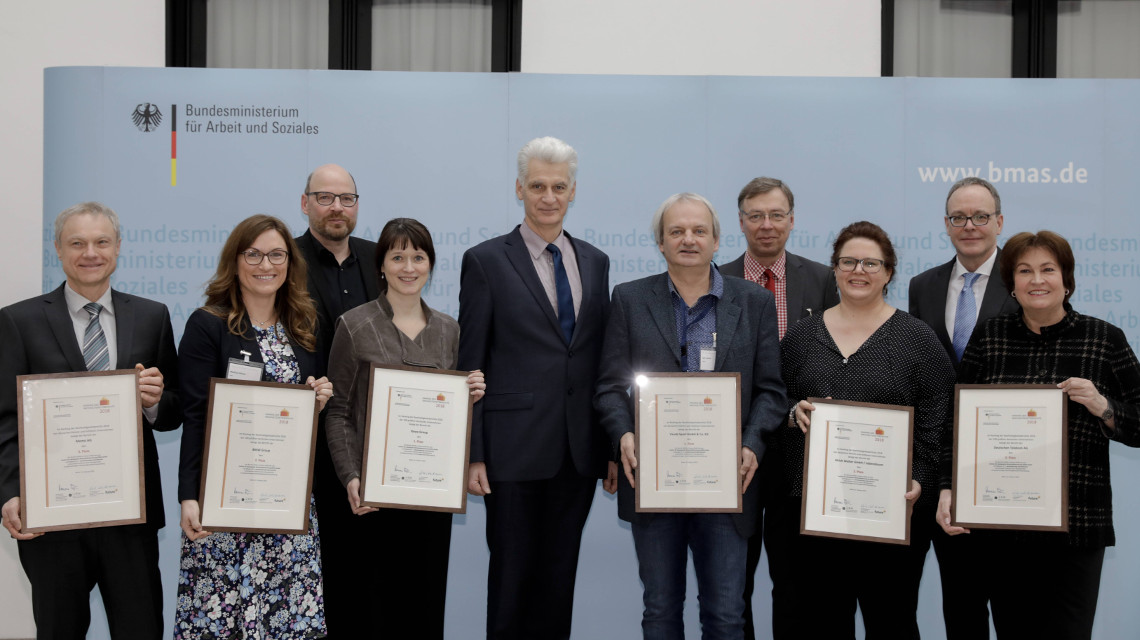 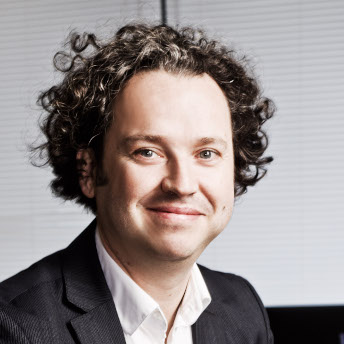