The two-phase sale of Icon Genetics was completed on August 21. Icon Genetics previous owner, German plant biotechnology company NOMAD Bioscience GmbH, already sold 51% of Icon's shares to Denka in August 2015. Now, the Japanese company has acquired the remaining 49% of shares, resulting in Icon Genetics becoming a wholly owned subsidiary of Denka. According to a press release, the total acquisition amount to be paid by DENKA is a maximum of €75 million.

Icon will continue to operate from Halle. It will carry out research and development in the vaccines and diagnostic reagents business. Denka said it is committed to developing a norovirus vaccine and other vaccines which have never been produced by Denka Seiken. NOMAD retains all intellectual property rights to biopharmaceuticals and biomaterials other than vaccines and diagnostics, and intends to continue development of new biopharmaceuticals, including biosimilar and ‘biobetter’ antibodies.

Icon Genetics specialises in the production of phar­mac­eu­­tical agents made in plants. It has developed a platform technology that is used to produce recombinant proteins by combining well-studied molecular biological methods into an efficient plant-based expression system. In planta production is an alternative to traditional microbial and animal cell culture. They use the tobacco plant Nicotiana benthamiana for manufacturing of recombinant antibodies, antigens and other proteins to be used for diagnostic reagents.

In 2014, Icon Genetics hit the headlines as technology provider for an experimental Ebola treatment given to patients during the largest Ebola outbreak in history in West Africa. ZMapp was under development by Mapp Biopharmaceutical Inc. ZMapp is composed of three humanized monoclonal antibodies against Ebola virus surface glycoprotein. The monoclonal antibodies were produced in plants by Kentucky Bioprocessing using Icon Genetics' technology. 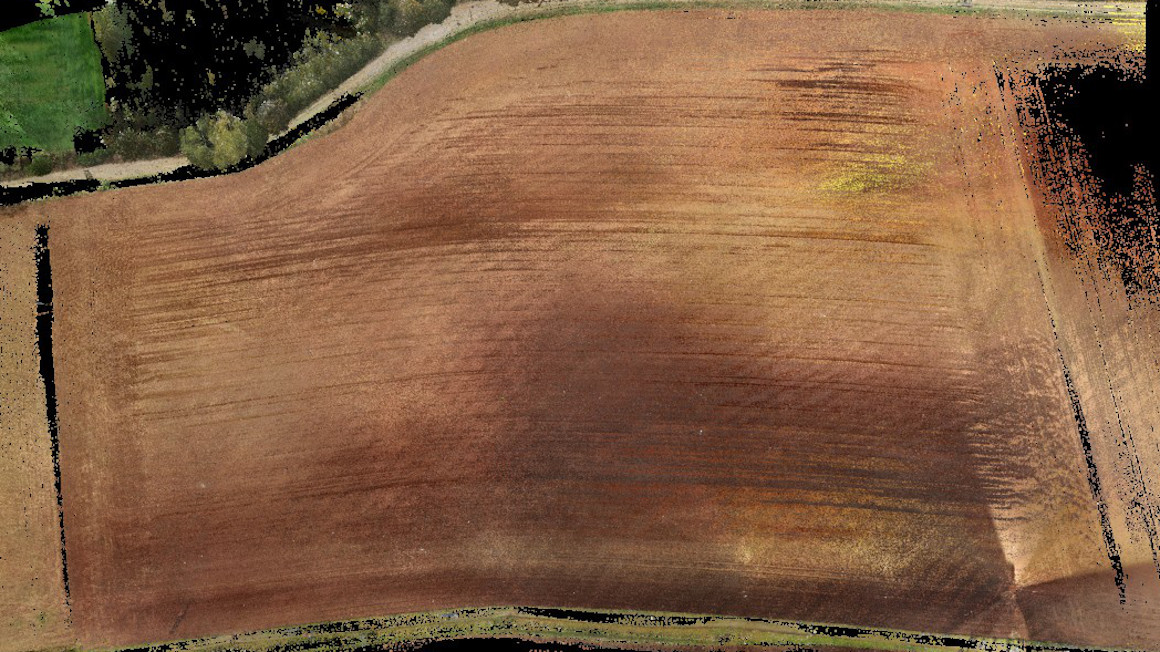 With digital sensors to healthier plants