Seeds and animal feed can be attacked by pathogens just as plants can, thus reducing yields for plant breeders and farmers. One effective method of killing viruses, fungi or bacteria is electron beam treatment. The process was developed in the 1980s by physicist Manfred von Ardenne. At the Dresden Fraunhofer Institute for Organic Electronics, Electron Beam and Plasma Technology FEP, a team led by Andrè Weidauer has developed this proven method into a mobile seed treatment unit in recent years. The apparatus fits into a van and can disinfect seeds directly on site - equally environmentally friendly and cost-effective.

Since 2014, the technology called E-VITA has been used by Ceravis GmbH. Since July of this year, the successful collaboration between Fraunhofer FEP and the northern German feed and seed wholesaler has now been continued jointly in the newly founded company E-VITA GmbH. "E-VITA offers interested users, such as breeders, contractors and commercial processors, plant technology for rent and purchase. As does, of course, on-site contract seed treatment by E-VITA itself," says Andreas Prelwitz of Ceravis AG. According to Prelwitz, more than 15,000 tons of seed are already treated in this way every year.

The advantage of the new type of seed treatment is obvious: Unlike conventional chemical dressings, no chemical agents are used. These can remain on the seed or even enter the soil and wastewater. With E-VITA, on the other hand, it is electrons that have a germicidal effect without penetrating the inside of the seed. The heart of the system is the mobile ring-shaped electron source developed by Fraunhofer FEP, which is not only transportable due to its size, but also saves on maintenance and investment costs.

However, it is not only the killing of pests that is possible. "The comprehensive treatment of seeds with biological stimulants to sustainably increase yields and improve resistance is also being pursued," explains André Weidauer, Managing Director of E-VITA GmbH. Accordingly, in combination with the technology, yields and nutrient efficiency could be improved and form long-lasting protection. "This partnership further strengthens the field of work that deals with the application of active ingredients directly to the seed, thereby reducing the global fertilization of fields," says Gösta Mattausch, head of department for special electron beam systems and technologies at Fraunhofer FEP.

According to E-VITA GmbH, the mobile and compact plant for seed treatment can be rented as well as purchased. In addition, seed quantities in excess of 10,000 tons per year can be disinfected in the Fraunhofer FEP pilot plant. 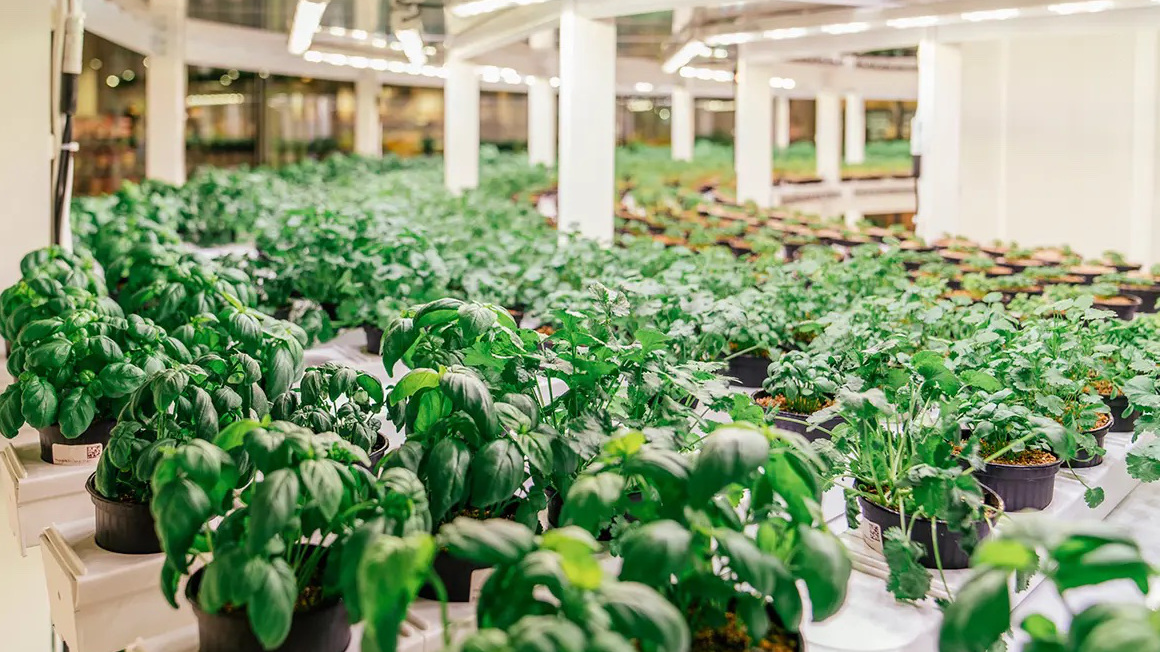