Partners from research and industry want to improve the survival of larvae and thus help protect wild fish populations.

Source
Hans-Gerd Paulus/piclease
The growing demand for fish and seafood is threatening global populations; many oceans are overfished.

Many regions of the world's oceans are overfished. For some fish species, studies predict population collapse within the next 30 years. At the same time, fish and seafood are the staple foods in many regions, and demand continues to be high across the globe. Aquafarms, in which fish or seafood is bred, are therefore becoming increasingly important. However, the efficiency of aquafarm rearing is poor. A German research cooperation now wants to change this.

The Leibniz Centre for Marine Tropical Research in Bremen and the biotech company BlueBioTech in Büsum are jointly researching an improved larval feed. In aquacultures, 60 to 90 percent of the young animals die during rearing. "It would be good if fewer larvae died in aquacultures, and not only from an animal welfare perspective. Breeding and rearing the larvae cost a lot of energy and raw materials," explains Holger Wurl, a consultant at the Deutsche Bundesstiftung Umwelt (DBU). "If more animals survive, important resources can be saved here". The DBU therefore supports the project with around 477,000 euros and also provides technical advice to the research partners.

The basic idea behind the scientists' approach is simple: "Over the next three years, we plan to develop special larvae feed based on nutrient-rich zooplankton, i.e. the smallest marine animals, which will also be enriched with algae," says BlueBioTech managing director and project leader Sebastian Lippemeier, describing the project. This will enable the young animals to obtain all the important nutrients in sufficient quantities so that they grow strong and healthy and less of them die prematurely.

A more successful larval rearing would also reduce the pressure on the natural fish populations on a second level: Up to now, wild larvae have been caught for aquaculture. If the loss rate during rearing were lower, fish farms would be able to do without some or all of the wild catches. 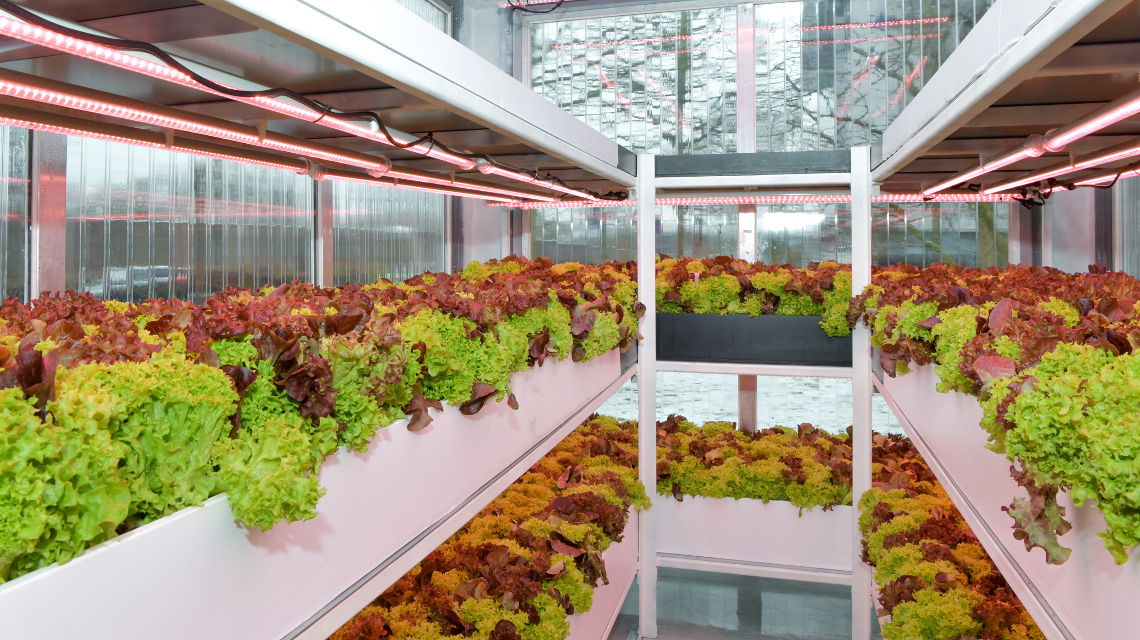