According to the World Wildlife Fund's (WWF) 14th Living Planet Report, declines in all observed populations of mammals, birds, fish, amphibians, and reptiles averaged 69% between 1970 and 2018.

With an average decline of 83% of all observed populations, freshwater species are the most affected by the species crisis. The geographic hotspot of species extinction is South and Central America. With an average of 94%, the animal populations studied there have shrunk particularly sharply. According to WWF, the causes of species extinction are all man-made. The main reasons for the species crisis are the destruction of the habitats of many animals and plants, environmental pollution and the climate crisis.

For the Living Planet Report, more than 31,000 populations of over 5,230 vertebrate species around the world were evaluated. 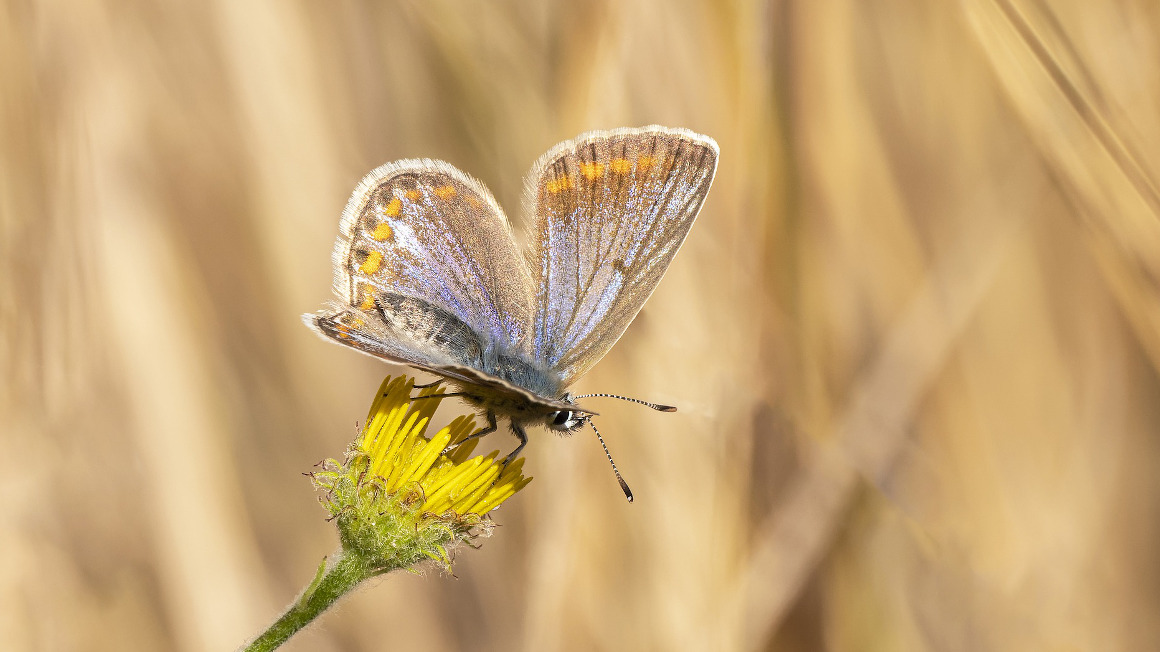 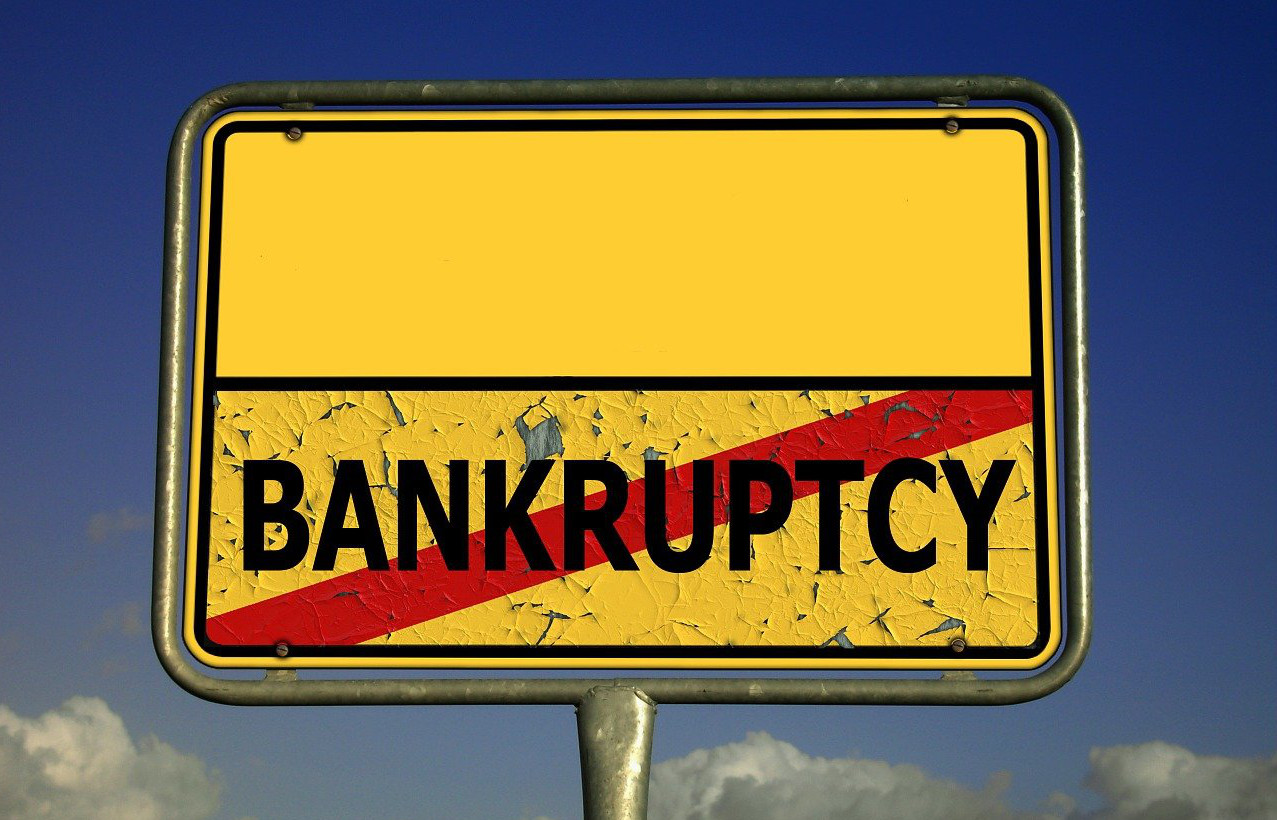