In the "Lancet Countdown" report, international experts from basic research to political scientists analyse the relationship between public health and climate change.

24 leading academic institutions and inter-governmental agencies have been working together to track current progress on the relationship between public health and climate change, and their implications for governments’ commitments under the Paris Climate Agreement. The Lancet Countdown’s 2017 report was launched on the October 31st.

The report follows up on the work of the 2015 Lancet Commission, which concluded that anthropogenic climate change threatens to undermine the last 50 years of gains in public health, and conversely, that a comprehensive response to climate change could be “the greatest global health opportunity of the 21st century”. The Lancet Countdown's 2017 report tracks 40 indicators across five areas, and culminated in the conclusions that the human symptoms of climate change are unequivocal and potentially irreversible and that the delayed response to climate change over the past 25 years has jeopardised human life and livelihoods.

According to the authors, one consequence of global warming is the migration and expansion of disease carrying vermin, such as the mosquito that is spreading dengue fever. The insect used to be confined to tropical areas, however, due to warmer temperatures worldwide they were able to expand their territory and have now spread to the south of Europe, the south of the US, and even to Australia. This expansion of the disease-bringing mosquito translates to a drastic increase in dengue fever infections. While the WHO counted nine countries with severe dengue fever outbreaks in 1970, today there are more than 100 countries that report regular infections.

Moreover, due to increased temperatures, harvest yields are decreasing. For instance the authors calculate, the global harvest yield of wheat decreases by 6% each time the global temperature rises by one degree Celsius. Rice yields even decrease by 10% each time temperatures rise. Additionally, warming oceans are endangering the fishing industry, diminishing yet another food source.

The Lancet Countdown exists as a collaboration between 24 academic institutions and inter-governmental organisations, based in every continent, and with representation from a wide range of disciplines, including: climate scientists, ecologists, economists, engineers, experts in energy, food and transport systems, geographers, mathematicians, social and political scientists, public health professionals, and physicians. The collaboration reports annual indicators across five domains: climate change impacts, exposures and vulnerability; adaptation planning and resilience for health; mitigation actions and health co-benefits; economics and finance; and public and political engagement. 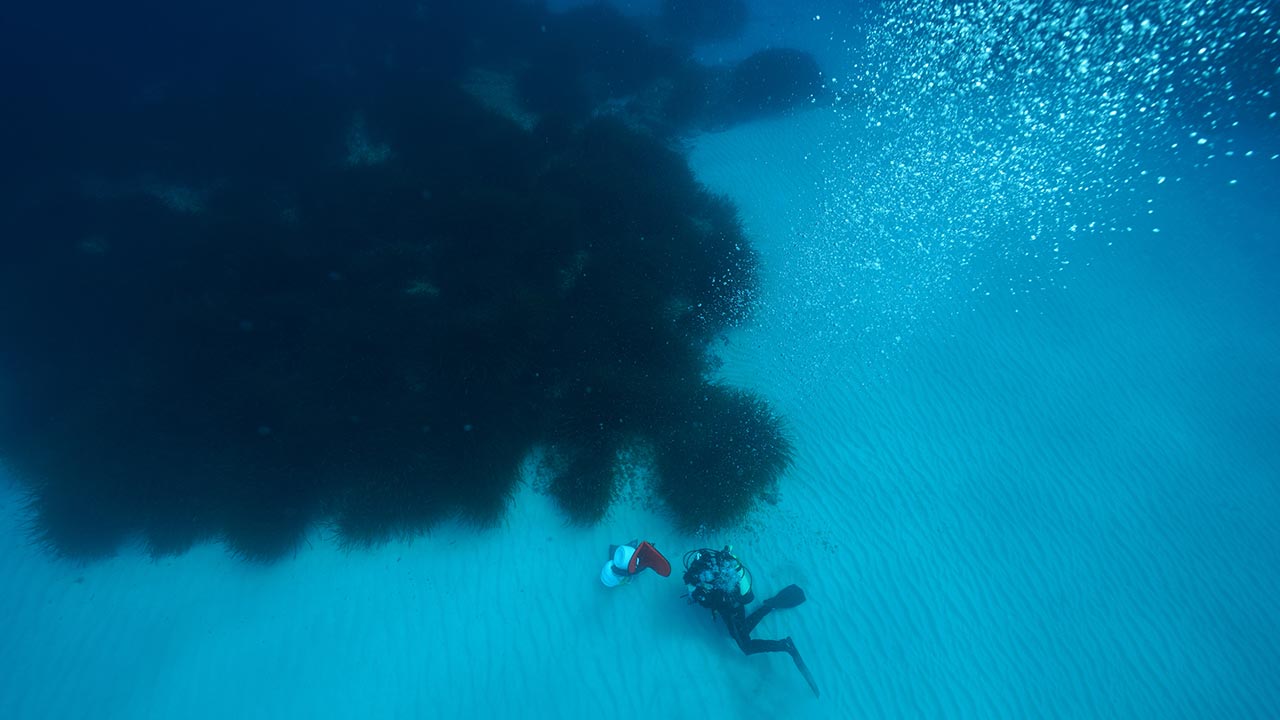