Plastic waste in the water attract the water fleas' chemical cues, thereby undermining the defence strategies of the tiny crustaceans.

They are tiny and at home in many freshwaters: water fleas. The so-called daphnia are unique in that they react very sensitively to pollutants in the water. Researchers at the University of Bayreuth have therefore used these small crustaceans as a yardstick to investigate the pollution of freshwater ecosystems.

Daphnia living in plankton are known to protect themselves from predators by increasing their body's own structures. Water fleas of the species Daphnia longicephala, for example, form a large "crest" and a long sting when danger threatens. The defence mechanism is triggered by messenger substances, the so-called kairomones, which are released into the water by natural predators.

The study by the Bayreuth scientists now shows that the defence structure of the water fleas is significantly weaker as soon as the water is enriched with plastic particles. "The results indicate that a significant proportion of the kairomones accumulate on the plastic particles – a process known as adsorption. As a result, they can no longer be detected in the water, so that any water fleas present receive the false signal of lower predation risk," explains the first author of the study, Benjamin Trotter.

Typical body shape of the water flea Daphnia longicephala: left without, right with defence structures. The "crest" is reminiscent of a helmet and significantly reduces the risk of being eaten.

As the researchers stated in the scientific journal "Scientific Reports", the underwater communication of the organisms is disrupted. The researchers fear that this could have far-reaching consequences for the ecosystem. Water fleas would thus underestimate the dangers they face from natural predators. They would not develop sufficient defences and thus fall prey to predators more often.

Danger to food network and ecosystem

With their study, the researchers have also demonstrated the potential risk to the ecosystem of the presence of plastic waste alone. Since water fleas are crucial for the food network, misinterpretation of the danger situation could affect the entire food web and thus threaten the ecosystem. 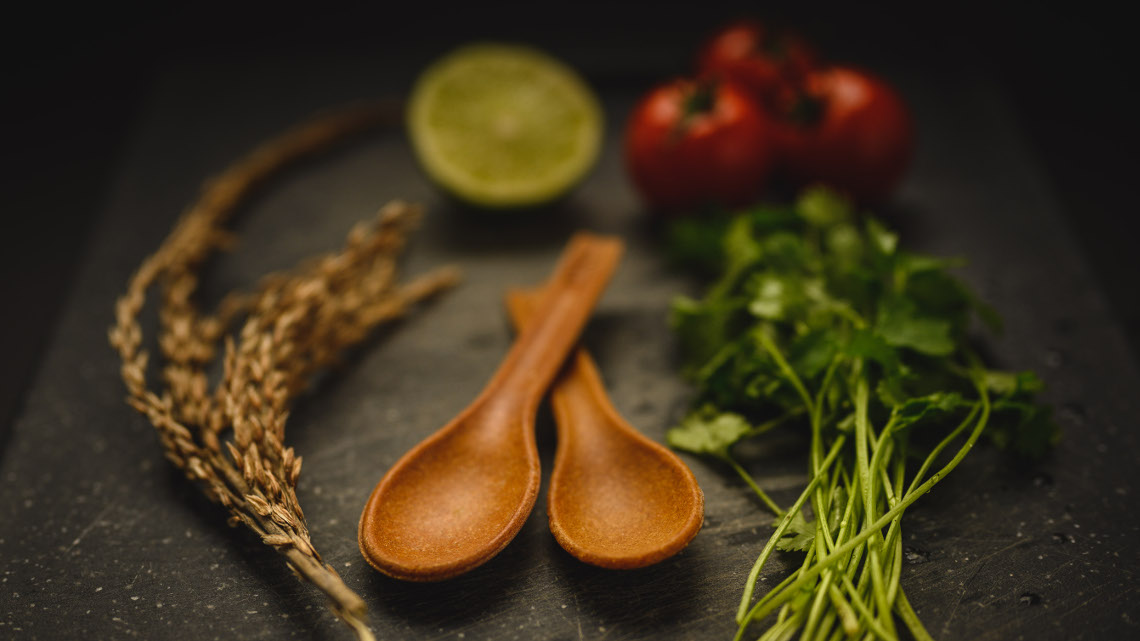 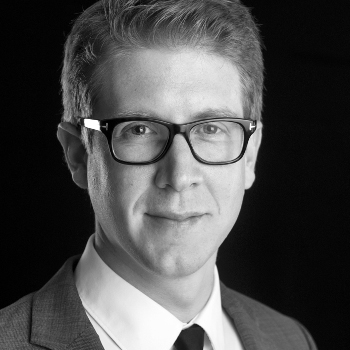