A research team is investigating which residues are used as food to turn fly larvae into particularly valuable protein feed.

Source
FBN/Nordlicht
Since 2019, a research team at FBN has been exploring the black soldier fly as an alternative high-quality protein source.

The black soldier fly has long been identified as a valuable building block of a bio-based circular economy: it can use a wide variety of residual and waste materials as feed, its larvae gain weight quickly and contain high-quality proteins. As a feed additive and soy substitute, they are therefore already approved in pig and chicken farming. Other applications - including for food - are under development. At the Research Institute for Farm Animal Biology (FBN) in Dummerstorf, a research team is now investigating which residue composition makes the larvae particularly valuable protein feed.

"The larvae are extremely versatile in their choice of food, unlike mealworms, for example," says Manfred Mielenz from the FBN, explaining the decision to use the black soldier fly. Colleague Gürbüz Daş explains the aim of the BMBF-funded research project "RüBio": "We analyze a wide variety of residues and find out how they have to be combined so that their nutrients can be optimally used for the growth of the protein-rich larvae."

The choice of residual materials is not arbitrary: The project is embedded in the innovation area "Bioeconomy on Marine Sites". A unique recirculation plant is currently being built in Bergen on the island of Rügen. In it, fish grow in an aquaculture. Algae clarify the water and grow as a result. The researchers use the clarified water to irrigate medicinal herbs and fruit crops. The residues from fruit cultivation - along with residues from breweries, bakeries and hay - serve as food for the black soldier fly. This in turn becomes fish food and replaces fish meal in aquaculture.

Substitute for palm and coconut oil?

In addition to the question of which residue mixture is the optimal feed for the fly larvae, the research team is also investigating sustainability issues. "Depending on the composition of the feed, different amounts of climate-relevant gases are released," says Mielenz, describing an important aspect. Last but not least, the experts are looking into how the black soldier fly could be used even more profitably. It would be conceivable to use the fats it contains for high-quality cosmetics. The oil of the larva is similar to palm kernel and coconut oil, but its production is much more sustainable and climate-friendly.

Completion of the entire closed-loop plant is planned by 2024. At that time, the model site will also become a center where visitors can experience applied science related to the bioeconomy. 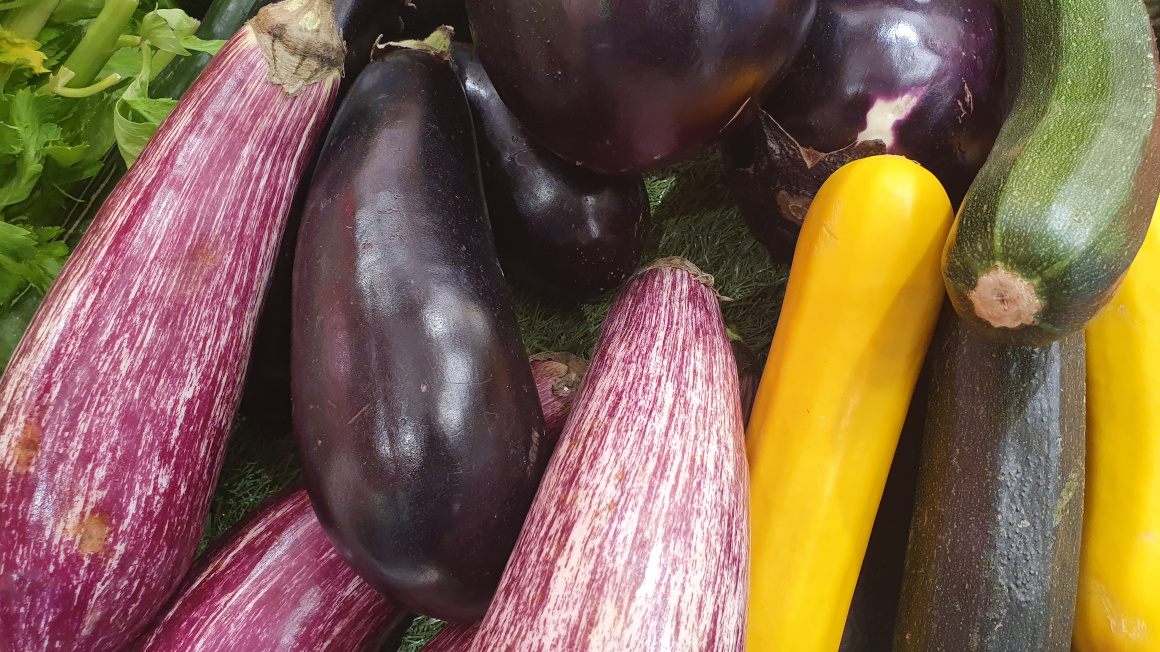