Materials researchers from Karlsruhe are using enzymes as a biobased, energy-saving and sustainable alternative to conventional catalysts.

Source
Theo Peschke, KIT
Karlsruhe scientists have modified enzymes in such a way that they automatically combine to form a stable biocatalyst, which can convert source materials into the desired end products without solvents or high temperatures.

Large quantities of fossil fuels are still used for the production of medicines, cosmetics or even food. However, such fossil-based raw material is not only finite, but also extremely harmful to the environment. That is why a number of chemists, process engineers and engineers are working towards a more environmentally friendly production by using enzymes and biobased processes. Researchers at the Karlsruhe Institute of Technology (KIT) have now taken an important hurdle on the way to this goal: They have developed a new biomaterial that greatly simplifies the use of enzymes and increases their efficiency.

As the researchers report in the journal "Angewandte Chemie", their new biomaterial offers an energy-saving alternative to conventional catalysts, which are used for almost all chemical processes. In detail, the scientists have modified natural enzymes in such a way that they automatically combine to form a stable biocatalyst. This gel-like material is applied to plastic chips with groove-shaped indentations. When the material dries, a hydrogel is formed. On top of the gel-covered chip, a plastic foil is places so that small, tube-like cavities are created through which the source materials can be pumped. The hydrogel in the tubes now functions as a biocatalyst and converts these materials into the desired end products, while the biocatalyst gel remains. The key is that this reaction does not require any solvents, nor does it require high temperatures or pressure. This makes the process environmentally friendly and sustainable.

"In the long term, such biocatalytic materials are to be used in automatic production of value-added basic compounds without complex synthesis and cleaning steps and with a minimum amount of waste arising," says Christof Niemeyer, Professor the KIT's Institute for Biological Interfaces.

The key: Since there is a lot of space for chemical reactions in the tubes, which themselves are fairly small, the conversion rates and thus the efficiency of the biocatalysts are very high. At the same time, the method saves space because the new material adheres directly to the chips. In addition, the hydrogel can be completely recycled and is biodegradable. Another advantage is that many chemical compounds have enantiomers, i.e. compounds that are a mirror image to the actual compound. However, these mirror images often have no or undesired effects. Thus, they often have to be separated out during conventional chemical processes via expensive separation processes. Biocatalysts, on the other hand, can be directed to only produce the desired compound structure.

This work was carried out as part of the Helmholtz programme "BioInterfaces in Technology and Medicine" (BIFTM). KIT scientists are working on the interdisciplinary research and use of biological systems in order to apply them in industrial and medical biotechnology. 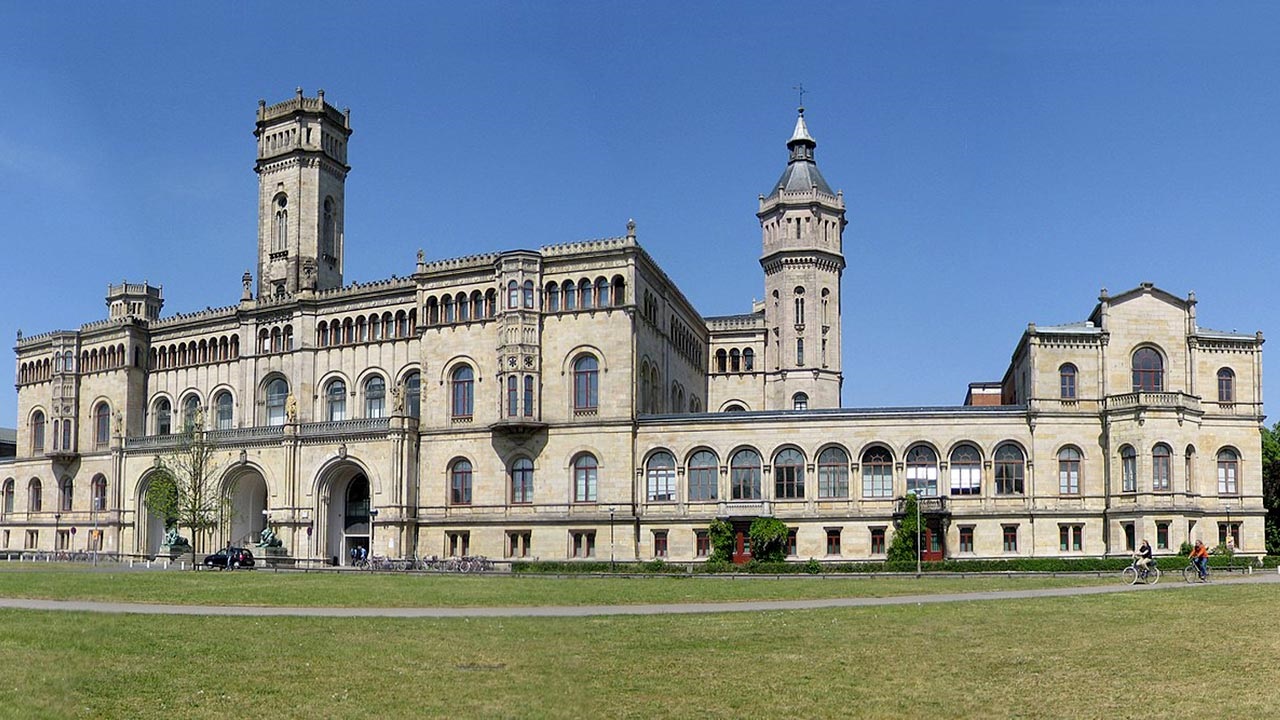 Solvents are to become greener