According to a meta-study by Berlin-based researchers, accumulations of microplastics in the soil are a much greater burden on the environment than in the seas.

Source
Anderson Abel de Souza Machado/IGB
In the soil, in many places microplastics such as these polyacrylic fibers can be found.

Twenty years ago, the Great Pacific Trash island turned the world's attention to the problems caused by plastic waste. In particular, if, over time, the waste decomposes to microplastics, it endangers life in the seas. A meta-study by the Leibniz Institute for Freshwater Ecology and Inland Fisheries (IGB) and the Freie Universität Berlin in the journal "Global Change Biology" demonstrates that not only the oceans are heavily polluted: Apparently the threat on land is much stronger than in water. This, in turn, poses a threat to all land creatures - from microorganisms to humans.

Earthworms are changing their behavior

"The observed effects of micro- and nano-scale plastic particles on terrestrial ecosystems worldwide suggest that they are also at risk," says IGB researcher Anderson Abel de Souza Machado, head of the study. When plastic parts disintegrate, they develop new physical and chemical properties and release their additives into the environment. These include, for example, phthalates and bisphenol A, which can disturb the hormone system in vertebrates and some invertebrates. Thus, in earthworms behavioral changes were observed that affected not only the animals, but indirectly the soil condition. The study also highlights the negative of microplastic effects on fungi and pollinators.

More than 400 million tons of plastic are produced worldwide every year. An estimated one-third of all plastic waste ends up in nature and decomposes into microplastic (<5mm) and further into nanoparticles (<0.1μm). Pollution on land is much greater than in the seas - it is estimated to be four to 23 times, depending on the environment. An important factor in the spread of microplastics is wastewater. 80 to 90% of the particles contained therein, such as clothing fibers, remain in the sewage sludge. This is often applied as fertilizer on fields, which land many thousands of tons of microplastics on the fields each year.

Plastic particles in salt, sugar and beer Nano-sized particles even penetrate the blood-brain barrier and placenta and can trigger inflammation. In addition, they influence the gene activity and biochemical reactions in the cells. The long-term consequences of this are still largely unknown. Humans also absorb nano- and microplastic particles via food and respiration. They have been found in fish and seafood but also in salt, sugar and beer. "Smallest plastic particles are present practically everywhere in the world and can cause a variety of impairments," says Machado.

However, to date, standardized methods for a more detailed inventory for detecting microplastics in terrestrial ecosystems are missing, the researchers note. In addition, it is often difficult and labor-consuming to detect even the smallest plastic parts, for example in soils. Nevertheless, according to the authors the data is enough to warn of the meta-study that microplastics may become a new "long-term stress factor for the environment" and a "global threat to terrestrial ecosystems". 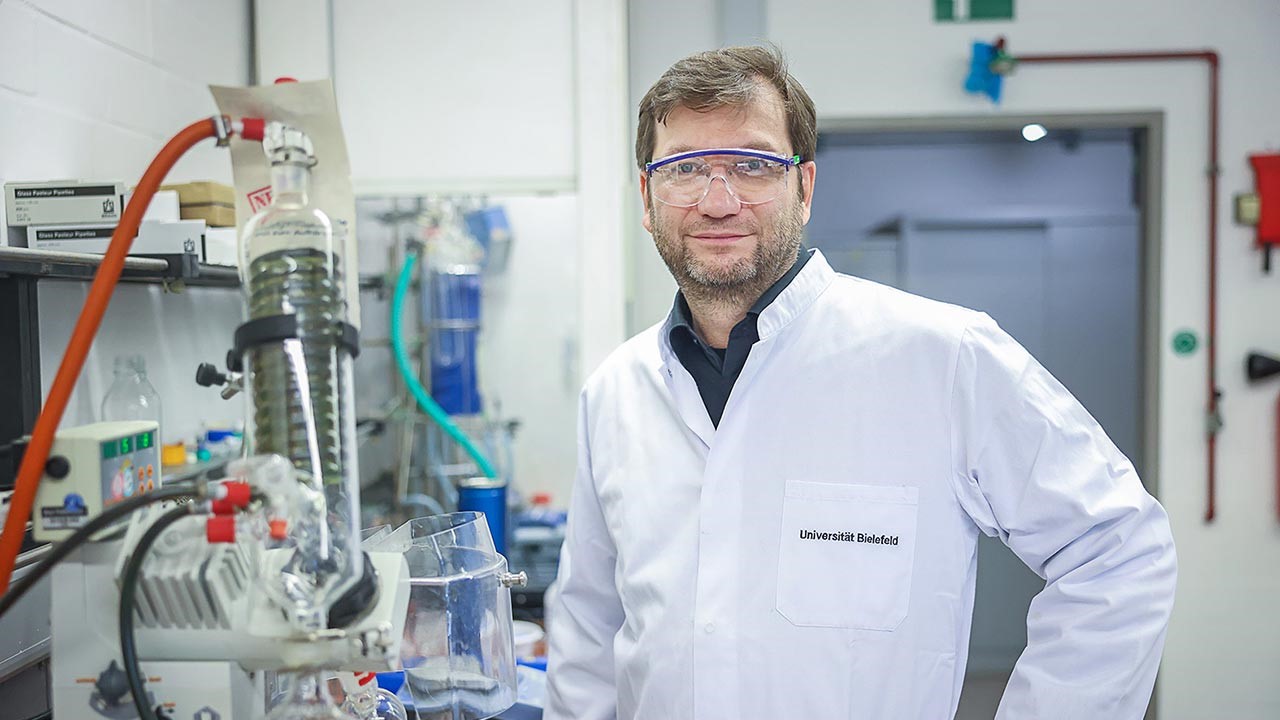 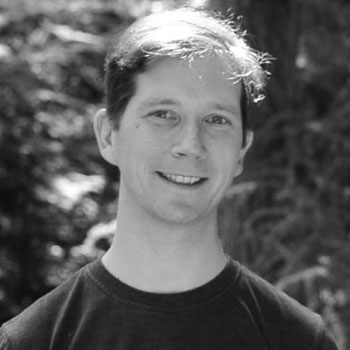