It is not only eggs that can contain salmonella – but also almonds. Researchers have now been able to use compressed carbon dioxide to make these pathogenic bacteria harmless.

Whether ground or roasted: Almonds and nuts are especially in demand during the Christmas season. But the protein-rich food is unfortunately also a source of salmonella, which can cause food infections. Now, researchers have succeeded in finding a way to make them germ-free. As part of the MiDeCO2 project, a team led by Karen Fuchs from the Fraunhofer Institute for the Environment, Safety and Energy Technology (“UMSICHT”), together with researchers from Canada, has developed a process that uses compressed carbon dioxide to kill salmonellae on dry foods such as almonds.

The tricky thing about salmonella is that the bacteria survive on the almonds by going into a "dormant state", as Fuchs explains. "In this state, they produce additional biomass that protects them from drying out. If water is then added, the salmonellae multiply explosively." In the past, food had to be recalled from the market because of salmonella contamination.  Just 10 to 100 of these germs are enough to trigger a food infection.

he MiDeCO2 Project, funded by the Federal Ministry of Education and Research, therefore investigated which technologies are suitable for the decontamination of almonds. "It is known that carbon dioxide in liquids such as orange juice can kill pathogenic bacteria under pressure. Our research has shown that under certain conditions this is also possible in dry foods," said Fuchs.

The almonds were decontaminated in a single process step in high-pressure autoclaves using compressed carbon dioxide and antimicrobial oils. With the help of the oil extract, the almonds were literally impregnated, making it more difficult for germs to re-infest them. "The oils have not only antibacterial but also antioxidant properties. The oxidation potential is increased, the fats remain preserved longer, in other words, the almonds do not go rancid as quickly," the researcher said. In the test, the team used a bacterium that is even more resistant than Salmonella - Staphyloccus carnosa. In the autoclave, it was shown that storage stability, rancidity or fat composition of the almonds were not affected.

CO2 can be separated without leaving any residue

Another advantage of the treatment with carbon dioxide is that it is neither harmful to the environment nor to health and can be separated from the almonds without leaving any residue, thus eliminating the need for energy-intensive purification. The taste and quality of the almonds are also preserved. According to the researchers, the process can also be used for other kinds of food. Foods with an increased tendency to oxidation are particularly suitable. 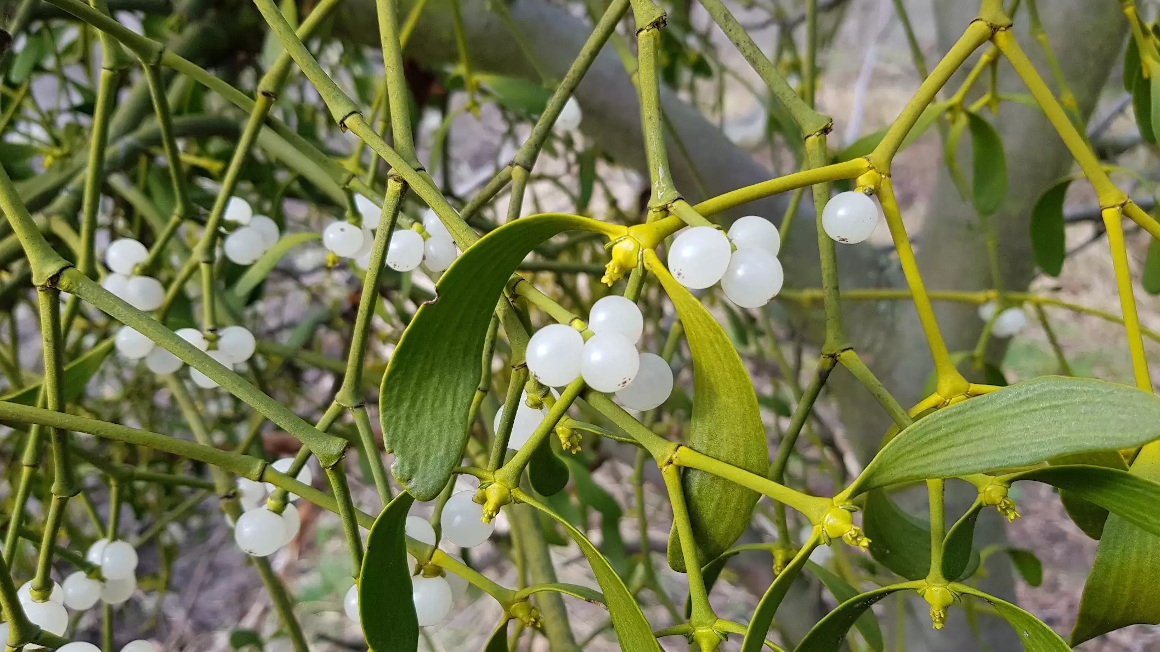