At the virtual Global Forum for Food and Agriculture (GFFA), experts from all over the world are currently discussing resilient food systems in times of pandemic and climate change.

Source
BMEL/photothek.de
For the first time, the Global Forum for Food and Agriculture is held completely digitally.

Since Monday, the 13th Global Forum for Food and Agriculture (GFFA) is taking place - for the first time completely digitally. This year, the international conference on key issues for the future of global agricultural and food policy focuses on pandemics and climate change. Among the more than 2,000 participants are around 90 ministers of agriculture. The GFFA is organized by the Federal Ministry of Food and Agriculture (Bundesministerium für Ernährung und Landwirtschaft, BMEL) in cooperation with the Berlin Senate, Messe Berlin GmbH and GFFA Berlin e.V.

One of the main topics of the first three days was how metropolitan areas deal with the impact of crises on food supply security. Guido Santini, program coordinator at the Food and Agriculture Organization, referred in this context to the "Green Cities" initiative and the goal of rebuilding it in an improved way after the crisis. Susanne Schlaack, head of unit at BMEL, recalled the resolutions on the relevance of food systems developed under Germany's EU presidency last year, which are to be adopted this spring. "With its economic and social consequences, Covid-19 shows even more clearly the situation that was already there before," she stressed.

The concept of the "City Region Food System" (CRFS) was presented by Alison Blay-Palmer from Wilfried Laurier University. In it, she promoted integrated and sustainable land development and the establishment of links between rural and urban areas from which both areas benefit. This should involve coordinating actions from production to consumption. For seven pilot cities, she said, appropriate tools and guidance are now available to help administrations develop strategies.

The example of Madagascar shows that the CFRS can be important not only in pandemics but also in climate impact mitigation. Floods, landslides, cyclones, droughts, heat waves and forest fires affect agriculture in the country. Synergies and consistent approaches to crisis response are essential, reported Vololontsoa Volatiana Razafindratoanina, representing the Ministry of Agriculture there. From Ecuador, too, it became clear that the challenges vary from region to region. David Jácome Polit, Chief Resilience Officer of the Quito City Council, explained that the first step was to look at where the most vulnerable parts of the population live and to ensure that a stable food supply can be guaranteed for them even in crises.

World hunger on the rise again

The importance of climate change for agriculture and vice versa was highlighted by Janusz Wojciechowski of the EU Commission. Johan Swinnen, director general of the International Food Policy Research Institute (IFRI), warned, "The world is not on track to eliminate hunger and malnutrition." The numbers of people affected were rising again, he said. "The poor will suffer the most from climate change." But in Europe, too, the EU's "From Farm to Fork" program and the "Green Deal" must lead to action across the food system, he said. Changes in consumer and industry choices would need to be supported and subsidy systems reconsidered.

"Farmers are on the front lines of climate change and have been feeling the impact for years," stressed Canada's Agriculture Minister Marie-Claude Bibeau. The pandemic, she said, had made the weaknesses in the system visible. Increasingly, people are now looking for local and sustainable economic concepts. Australia's Deputy Minister for Fisheries and Forestry, Jonathan Duniam, saw a key task in applying science and technology to the entire food system to manage things smarter than before. As an example, he pointed to a feed additive alternative developed in Australia that is based on algae instead of grain.

Another focus of the forum is on seeds. Sowmini Sunkara of the Indo-German Cooperation on Seed Sector Development explained that what is needed is seed that not only promises higher yields but can also cope well with the consequences of climate change. Friedrich Wacker of the German Federal Ministry of Food, Agriculture and Consumer Protection (BMEL) said that since half of all food is produced by smallholders and fishermen, it must be ensured that modern seeds also reach all farmers.

Germany, for example, supports Ethiopia with cold storage facilities for seed banks and India with money and expertise. Rebeka Gebretsadik, a seed expert in the GIZ program to promote sustainable agricultural productivity in Ethiopia, described concrete measures: genetically more diverse seeds, the dissemination of practical instructions on seed multiplication, rigorous testing of new varieties and the multiplication of these in order to be able to reach all smallholder farms. Many people in Ethiopia have therefore discovered seeds as an additional source of income.

But that is not always enough: "We also have to convince farmers that better adaptation is in their interest so that they accept the new varieties," added Taye T Mindaye, director of the Ethiopian Institute for Agricultural Research. In this context, Dieter Rücker of the German Plant Breeders' Association promoted the German system of variety certification. It has proven its worth and provides certainty that a variety has the promised properties and that the seed does not contain any impurities or even diseases.

The program and the free livestream can be accessed at www.gffa-berlin.de. 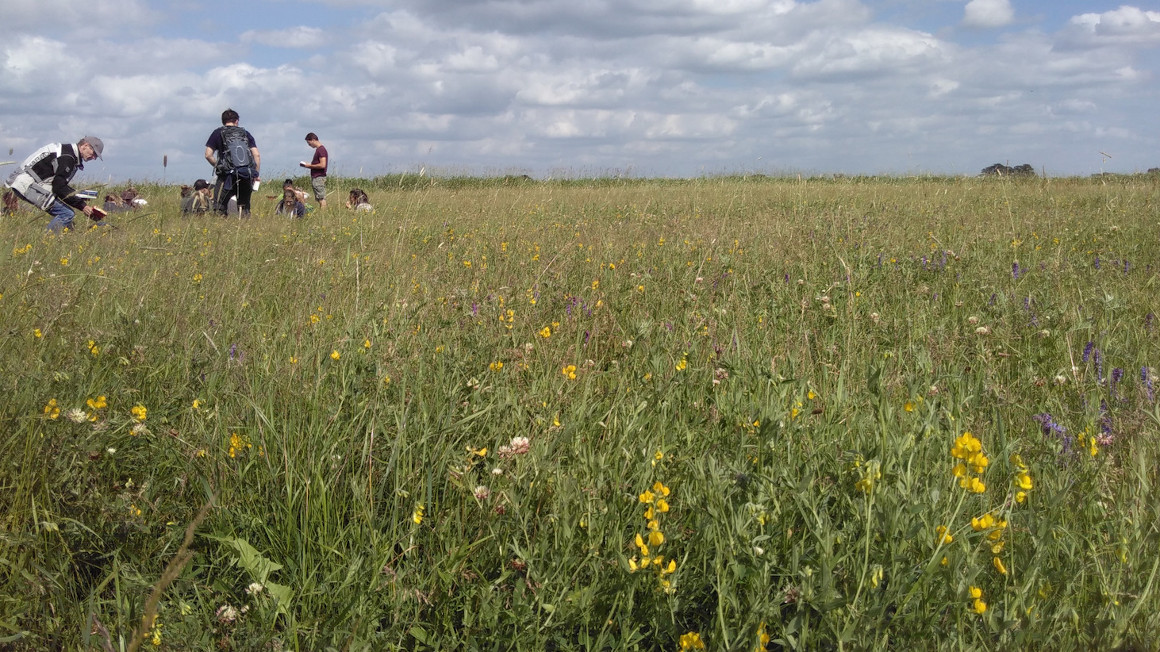