Following the example of grasshopper feet, bionics researchers from Kiel have created an adaptive frictional system that adheres even to rough and uneven surfaces.

Source
Siekmann, CAU
The flexible cover conforms to even rough surfaces so that the silicone pad cannot be moved, even under heavy pressure.

In the development of drugs, materials or processes, plant and animal life have time and again inspired scientists to innovate. For example, researchers used the swimming fern as a model to reduce the frictional resistance of ships by means of a new coating, and many have tried to duplicate the delicate but stable web of the spider. Now it is the grasshopper's feet that have inspired an interdisciplinary team at the Christian-Albrechts-Universität (CAU) Kiel to develop an adaptive frictional system.

Locust feet as a model for frictional system

The key to the system is that it is so flexible that it adapts to the surface, as the scientists report in the journal "Advanced Materials Interfaces". Stanislav Gorb's team modelled their approach on the small, cushion-like appendages on the feet of the grasshopper. They allow a good frictional and adhesive contact with the surface, while also transmitting a great deal of force.

Both provide the insect with a firm grip. However, it was not entirely unproblematic to transfer this principle to technical applications. ""In order to stick to different surfaces, we must switch between the behaviour of soft and hard materials, which is actually a contradiction in terms," explains Gorb. The Kiel scientists have now solved this problem.

In earlier research, Gorb was already able to show that the cushions on the insect feet are covered with a rubber-like film that provides good contact with the adhesive surface. On the inside, on the other hand, particularly stable fibres ensure a high power transmission. The team has now achieved a similar effect with coffee grounds. This dried and granular mass was coated with a stretchable silicone cover. Behind this is the principle of the "jamming transition".

"You know that from vacuum-packed coffee: the coffee powder is compressed and forms a dense mass, as hard as a rock. When the packet is opened for the first time, the powder becomes loose, and thus behaves quite differently, like a fluid," explains physicist and project collaborator Halvor Tramsen. When the package is opened, the powder falls loosely and thus behaves in a completely different way, almost like a liquid," explains physicist and project collaborator Halvor Tramsen. According to the researchers, the size of the coffee grounds particles and their rough shape ensure that the particles get very easily entangled with each other, making the change between soft and solid material work.

The researchers hope to be able to transfer this simple system to practical applications. According to Gorb, it is also feasible to use dried coffee grounds for industrial applications - with recycling benefits. The coffee residue is not only easily available, but also free of pollutants and inexpensive. 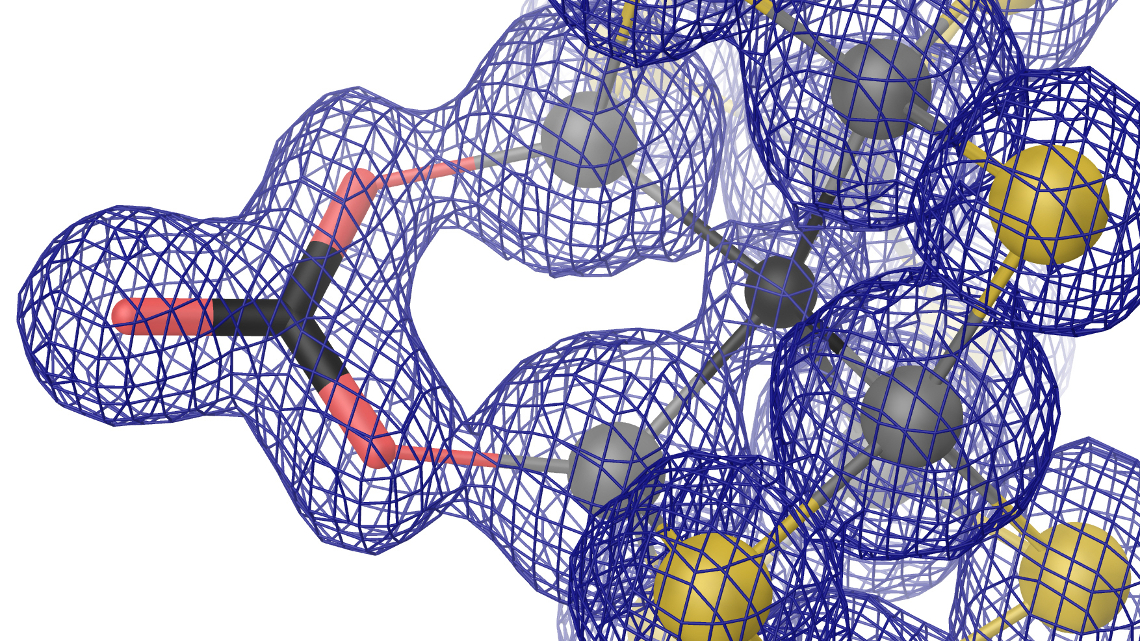 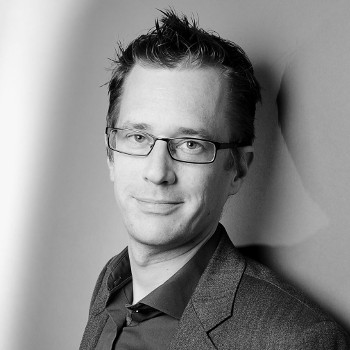