The German-Dutch project "Bioeconomy-Green Chemistry” of the Ems-Dollart-Region is among the nominees for the European REGIOSTARS Award 2020.

Source
Wikipedia CC BY 2.5
The cultivation of cattail is a climate-friendly alternative to the agricultural and forestry use of moor soils.

The countdown has started: On July 9th the winners of the REGIOSTARS Awards will be announced by the European Commission. The prize is awarded annually as part of a competition to innovative EU regional funding projects. This year's nominees include the INTERREG V A-project "Bioeconomy-Green Chemistry" of the Ems-Dollart-Region (EDR). The team is competing with more than 50 applicants in the category "Circular economy for a green Europe" for the victory. The prize is awarded in a total of five categories.

In the project "Bioeconomy - Green Chemistry" German and Dutch entrepreneurs and scientists from the border region have been working together for years in seven different projects. The focus is on the development of biobased materials, but also on a more efficient use of natural residual flows from agriculture and horticulture. The project is funded by the EU under the INTERREG initiative for cross-border projects from the European Regional Development Fund (ERDF).

In detail, the German-Dutch teams deal with the production of new products from so-called paludiculture such as cattail, reeds or peat moss and the associated harvesting technology. New natural fibers that can be processed into 3D pressurewires and new applications for yarns and ribbons made from recycled PET or biopolymers are also being targeted.

The investigation of plant ingredients for processing high-quality green products is the focus of another project. The focus here is on the cowslip, whose ingredients could be the starting material for the production of biopolymers. The production of biobased insulation materials, such as those made from chopped cattail, which are used for blow-in insulation, and the further development of multi-component biocomposites with biopolymers for new injection moulding applications are further priorities of the regional bioeconomy project.

Until 9 July, the public can vote online for the individual nominees of the REGIOSTARS Awards. 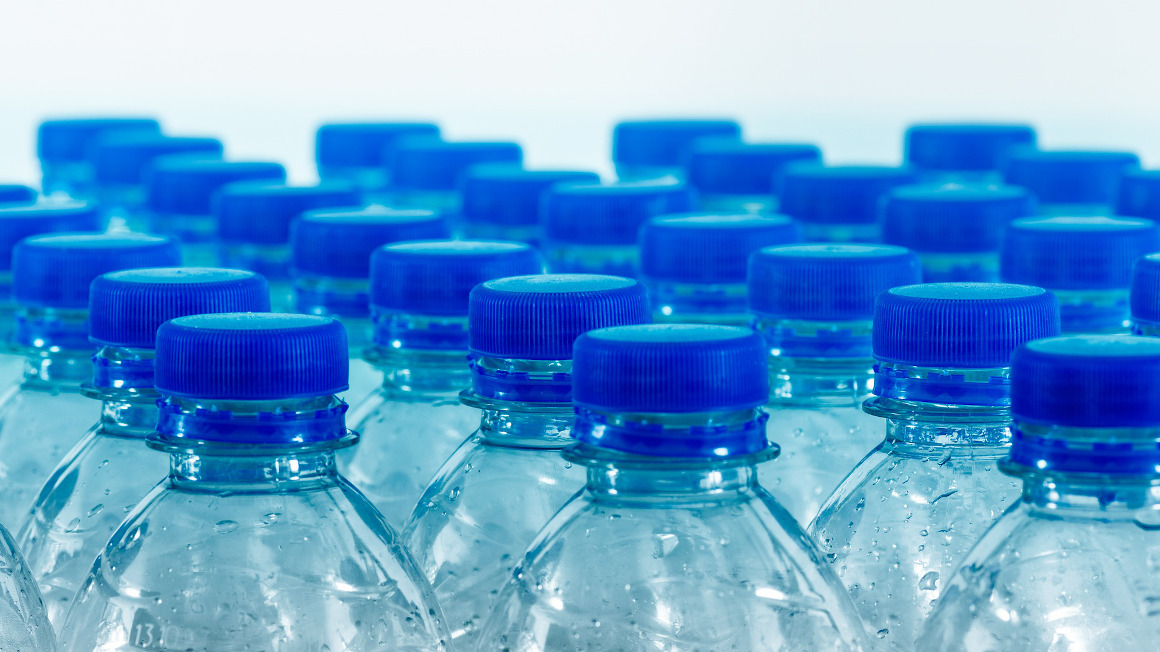