Earth Overshoot Day 2022 is even earlier than last year. According to calculations by the Global Footprint Network, the world's population would need 1.75 Earths measured by its resource consumption.

As of today, humanity is taking up more arable and pasture land, fishing grounds and forests for the rest of the year than would be available to us mathematically. And we are emitting far more CO2 than the world's forests and oceans can absorb. The Earth Overshoot Day illustrates that the entire world population would need 1.75 Earths to sustainably meet the average global demand for natural resources.

This year's Earth Overshoot Day is earlier than last year. Since 2018, Earth Overload Day has fallen at the end of July - with the exception of 2020, when the Corona pandemic briefly caused less resource consumption. This year, however, natural resources are again consumed one day earlier than in 2021.

In 2000, the Earth's Overshoot Day still fell on 22 September; in 2010, it was already 6 August. The last time there was a balance between consumption and regeneration of resources was in 1970.

According to the Global Footprint Network's analysis, the National Overshoot Day was already reached in Germany at the beginning of May. If all countries were to budget in the same way as Germany, three Earths would be needed.

The calculations compare two mathematical quantities: first, the biological capacity of the earth to build up resources and absorb waste and emissions; and second, the demand for forests, land, water, arable land and fishing grounds. 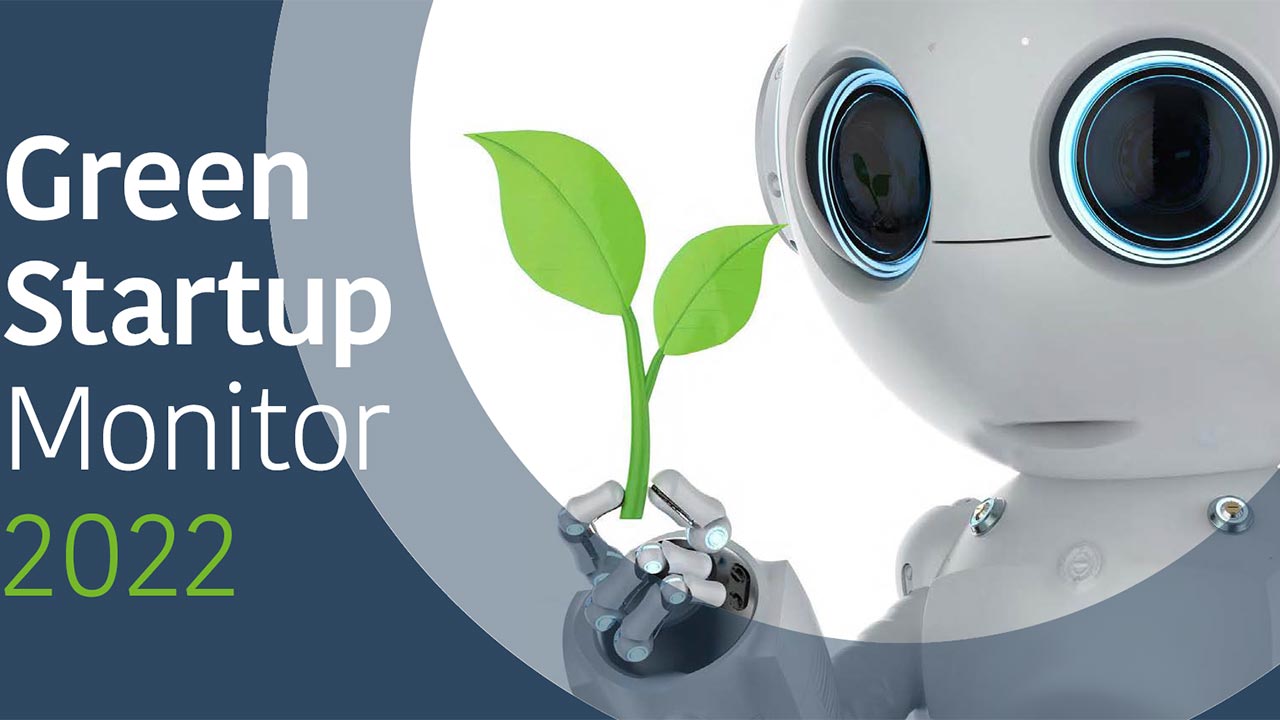