Approximately 100 million people live in Ethiopia, making it the second most densely populated African state south of the Sahara. Over the last two years the “El Niño“ phenomenon has caused the worst drought in decades. The “Welthungerhilfe” estimates that 10 million people are threatened by malnourishment and starvation. Since agriculture is the driving force for the Ethiopian economy, these extreme weather effects could ruin the whole country- economically and politically.

In 2016 the United Nations decided on tangible goals for a sustainable development until 2030. The 17 sustainable development goals (SDGs) in the Agenda 2030 are dealing with topics ranging from fighting poverty and hunger, to environmental protection, and education. In order to reach these goals, the German Federal Ministry for Economic Cooperation and Development (BMZ) supports developing and emerging countries with a new program: bilateral cooperation between universities for the training of graduate students and postdoctoral research fellows. Already last year the first seven bilateral “SDG-Graduate colleges” were chosen based on a call for proposals from the German Academic Exchange Service (DAAD). Every SDG-Graduate college receives yearly subsidies of 2 million euros from the BMZ.

With their graduate program “Climate Change Effect on Food Security (CLIFOOD)” the German University of Hohenheim and the Ethiopian University Hawassa were now able to secure the SDG subsidies as well. The money will be invested to implement structured qualification programs for graduate students and postdoctoral fellows in both locations.The topics of the 14 projects will range from climate modeling, to adaptable types of grains and root crops, alternative crops and strategies for cultivation, to more accurate weather forecasts.

Coordinated by the Food Security Center

Among other benefits, the project also includes full-time fellowships for up to 14 African junior scientists. The call for the first six full fellowships for Ethiopian graduate students is currently open at the University of Hohenheim. The new graduate school will consist of six sub-specialties of the faculties of agricultural sciences and natural sciences from the University Hohenheim that are coordinated by the Food Security Center (FSC), a center of excellence at the University of Hohenheim. The official ceremony to open the German-Ethiopian SDG Graduate School will include a delegation from the Hawassa University and will take place on March 8 in the Hohenheim palace. 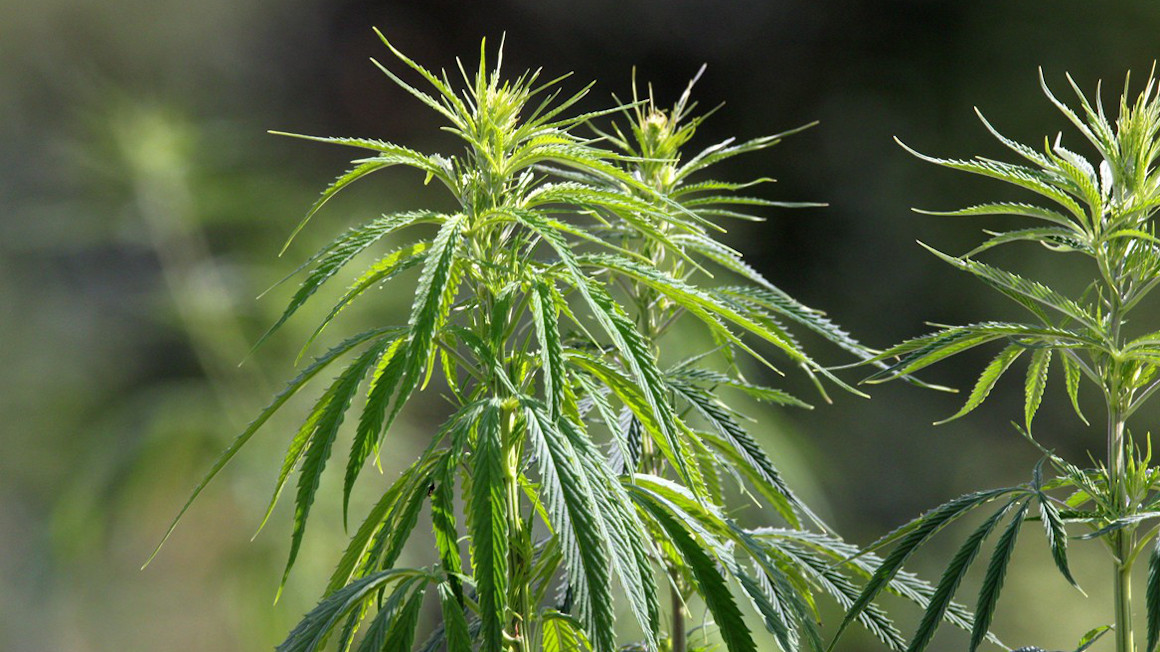