According to a new report by researchers from Leipzig University, the economic and ecological value of any forest increases with its level of biodiversity.

Forests are a major resource for raw materials but also as a local recreational area. Trees remove carbon from the air and their roots help prevent soil erosion. In the journal “Ecology Letters” researchers from the Leipzig University and the German Centre for Integrative Biodiversity Research (iDiv) now report that many of these important functions work better, if the forest contains several different species of trees, i.e., in forests with a higher level of biodiversity.

Forests with many different tree species are more profitable

As part of the European-wide research project “FunDivEUROPE” the researchers investigated the importance of biodiversity for forest functioning in six countries across Europe: Germany, Finland, Poland, Romania, Italy and Spain. Within forested regions, the scientists selected plots that varied in the number of tree species, from one to five species. In total, the researchers measured 26 functions in these plots that are relevant to nutrient and carbon cycles, the growth and resilience of the trees, and forest regeneration. The result: In forests with many tree species, trees grow at a faster rate, store more carbon and are more resistant to pests and diseases than trees in species-poor forests. “Therefore, converting forest monocultures to multi-species forests should generally result in a higher delivery of ecosystem goods and services to humans”, says Sophia Ratcliffe, who has led the study at Leipzig University.

Moreover, the correlation between biodiversity and high functionality of a forest appears to be especially close in such areas where water for the trees is scarce and the growing seasons are longer, i.e., in southern and central Europe. “Our summers will be drier and longer as a result of climate change. We therefore presume that, in the future, it will be even more important to manage forests in a way that they have a high diversity of tree species,” says
Christian Wirth, Head of the Department for Systematic Botany and Functional Biodiversity at Leipzig University and Managing Director of the German Centre for Integrative Biodiversity Research (iDiv).

Another study by the Leipzig-based researchers also shows that improving one important forest function does not equal minimising another: in the same forest, several functions can be high simultaneously. 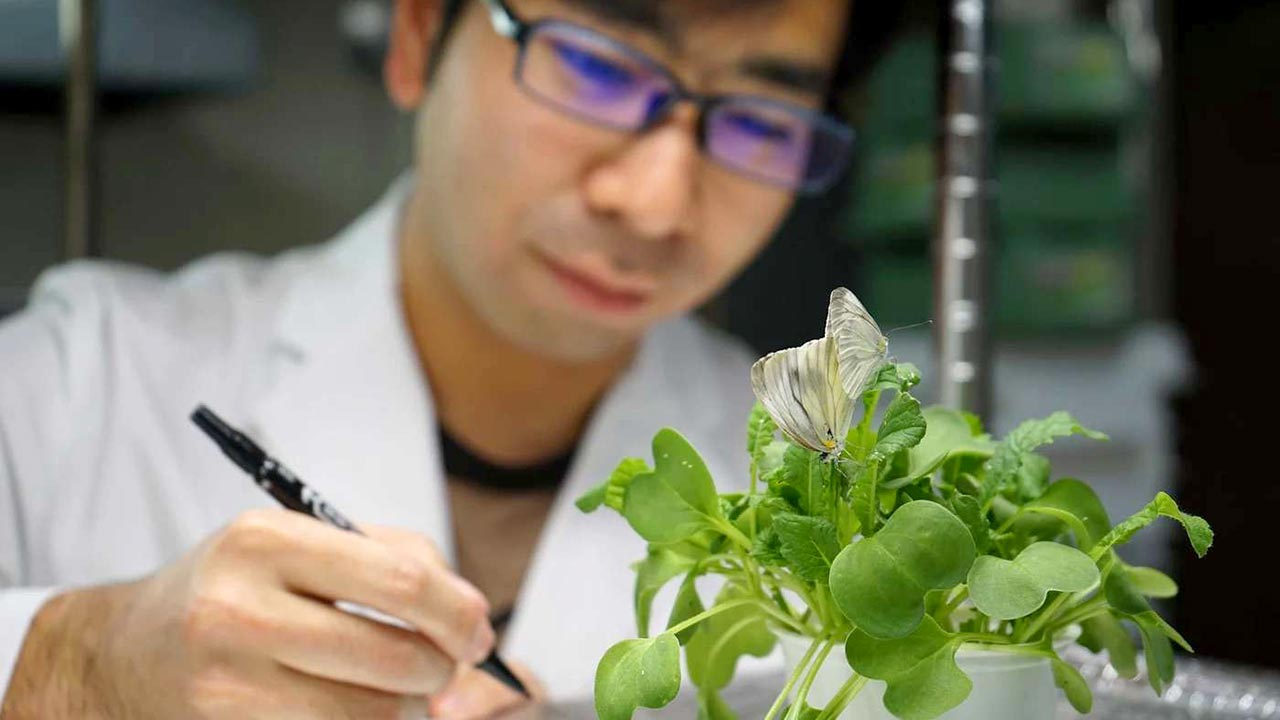 How caterpillars deactivate the defense of cabbage plants