Both the Silver and the Douglas fir are more tolerant to drought than the Norway spruce, researchers from Freiburg found out by studying hundreds of trees across the black forest.

The majority of Central European forests such as the German Black Forest are characterised by spruce. The Norway spruce is Germany’s most important commercial tree. Due to climate change droughts are expected to become more and more common and intense in Europe. However, not every plant species has adapted to this. Researchers of the University of Freiburg (Breisgau) and the Swiss Federal Institute for Forest, Snow and Landscape Research (WSL) investigated conifers in the Black Forest. They found that the indigenous Silver fir and the Douglas fir, introduced from Northern America, are more tolerant to droughts than the spruce. The results are published in the journal „Global Change Biology“.

Increased number of droughts as a challenge

Extreme droughts as a consequence of global climate change are expected to be one of the greatest challenges facing commercial forestry in the medium term. Valentia Vitaly and Jürgen Bauhus from the Chair of Silviculture at the University of Freiburg studied 270 conifer trees for each of these species: Silver fir, Douglas fir and Norway Spruce. The trees were located at different altitudes between 400 and 1200m above sea level. The researchers analysed the tree rings before, during, and after the extreme summer droughts of 1976 and 2003. “We wanted to detect which conifer species best withstands drought and which recover the quickest and fullest after dry spells”, said Jürgen Bauhus, professor at the Chair of Silviculture.

“Spruce was the least resistant and resilient to the extreme summer drought in 2003. Silver and Douglas fire were much less affected by drought”, summarized the researcher Vitali. According to the scientist, this is surprising and very positive, since especially Silver firs suffered severely from acid rain falls in the 1970s and 1980s and was thus considered endangered. Now it is an alternative native tree species for the future. While the Douglas fir shows a higher overall productivity, the Silver fir has a greater positive effect on biodiversity and demonstrates higher drought resilience at higher altitudes.

Silver and Douglas fir could replace spruce in mixed forests

Both Silver and Douglas fir would be suitable replacements for spruce. The scientists therefore suggest replacing spruce forests by mixed forests with Silver and Douglas fir, with Silver fir being the most suitable for higher altitudes in the Black Forest. Thus, the choice of tree species could contribute to maintaining a high level of productivity in Central European forestry even given the worsening conditions of climate change. 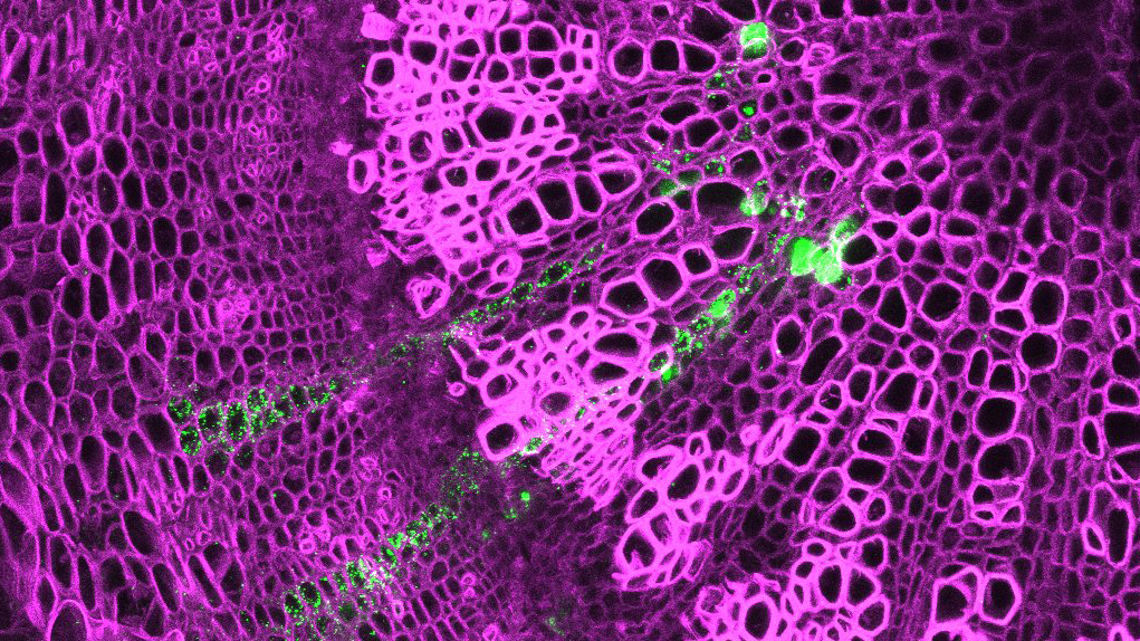